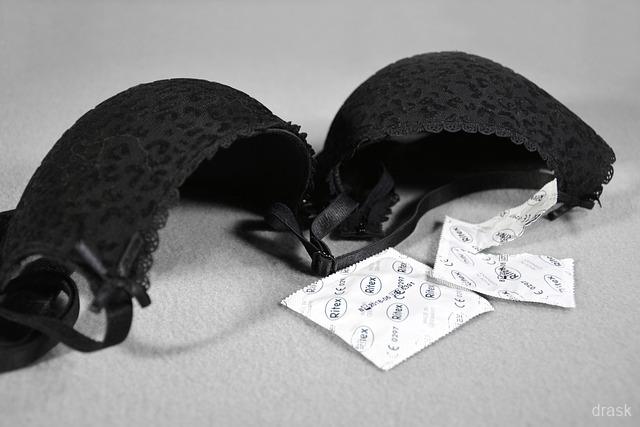 Premature ejaculation (PE) is defined as the ejaculation of a man, himself or his partner earlier than expected during sexual activity. Although it affects a large number of people around the world, the true rate is not revealed because it remains hidden in some societies. PE is defined as ejaculation within approximately 1 minute of vaginal penetration. It is an often neglected area of male sexual health. It is due to a combination of many factors, including low rates of seeking treatment as a result of embarrassment or embarrassment, as well as clinician confusion about the clinical management of dysfunction. This problem, which can cause serious anxiety and restlessness in couples, actually affects the family institution very seriously. PE has been classified into four subtypes being distinguished by the duration of the intravaginal ejaculatory latency time. These subtypes were classified as lifelong, acquired, variable, and subjective PE. It presents as a persistent ejaculation problem with IELT of <1 minute for lifetime PE and <3 minutes for acquired PE. İn contrast, both variable and subjective PE are inconsistent and occur with short-, normal-, or long-term IELT.  Lifelong PE may also be genetic.

Acquired PE refers to decreased ejaculation delay that develops at some point in the patient's life. Patients with acquired PE have had normal ejaculations in the past. Dysfunction often results from an underlying identifiable medical, psychological, or interpersonal cause. Risk factors for acquired PE include psycho-relational, endocrine, and urological dysfunction. Patients may also present with other sexual complaints, most commonly erectile dysfunction. Other causes of acquired premature ejaculation, including prostatitis and hyperthyroidism, have occasionally been reported. 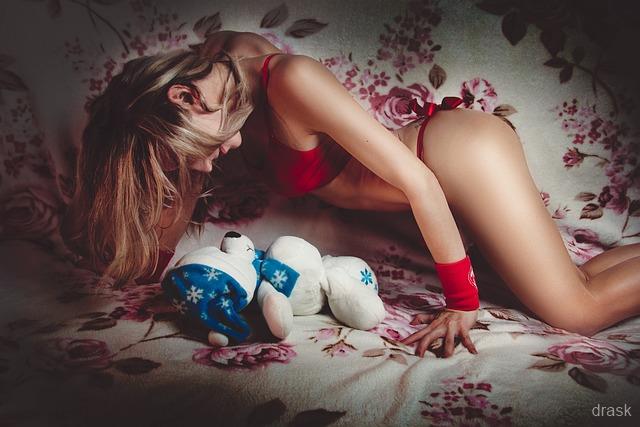 Treatment should begin with the identification of the PE subtype.

Pharmacotherapy should be started for those with lifelong PE. In acquired PE, underlying diseases such as prostatitis, anxiety, etc. should be treated first. In addition to the use of local anesthetic creams or SSRI (selective serotonin reuptake inhibitor) in lifelong PE, the psychological problems of the partners should also be evaluated. Acquired PE can be treated with SSRIs or topical anesthetics if there is no underlying problem such as prostatitis, etc., which requires an underlying treatment. Variable PE is an occasional premature ejaculation. Education is sufficient in its treatment. For subjective PE, psychiatric support, sex therapy, and couple therapy are required.

In pharmacotherapy, dapoxetine and prilocaine lidocaine were approved for treatment.

Dapoxetine should be taken 1 hour before intercourse. It should be kept in mind that the side effects of the drug may cause nausea, diarrhea, headache, and drowsiness. Therefore, it would be appropriate to start from the 30 mg form. Local anesthetic drugs are combinations of 150 mg lidocaine and 50 mg prilocaine. It is recommended to apply approximately 10 to 30 minutes before sexual intercourse. 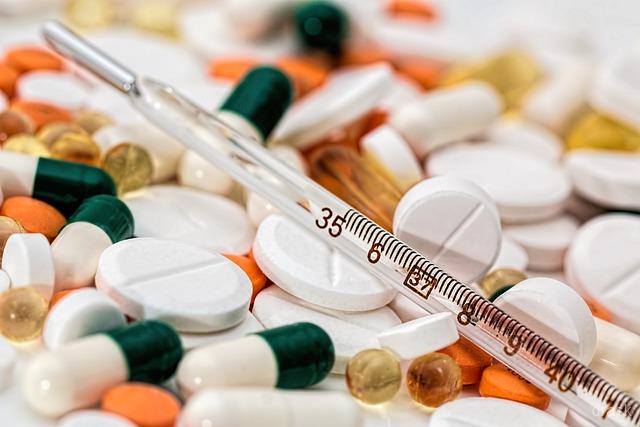 Other treatment options are pharmacotherapy of benzodiazepines or antidepressants in combination with botulinum toxin injections in addition to the... 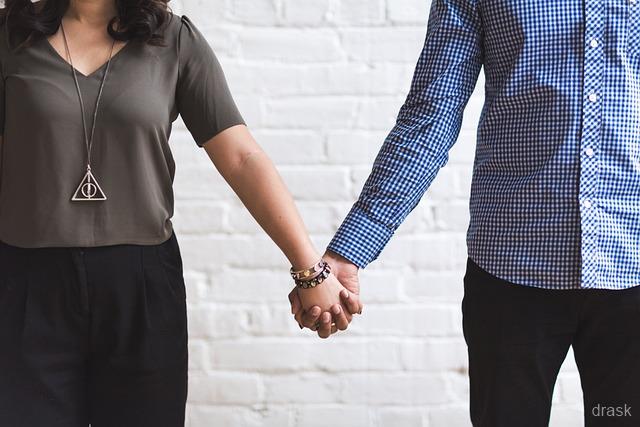 Vaginismus is the involuntary contraction of the vaginal muscles that makes sexual intercourse difficult or impossible. It causes marked distress a... 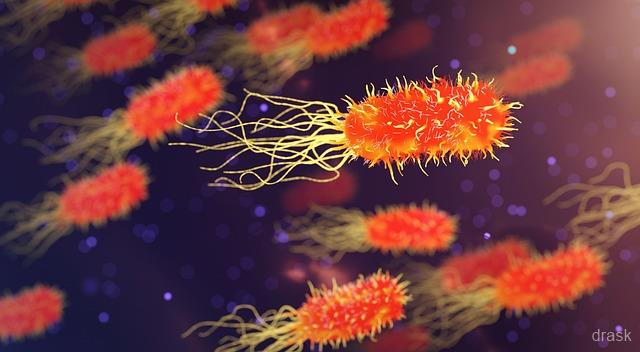 In this article, we will talk about the treatment of bladder tumor that has not spread to the muscle layer. 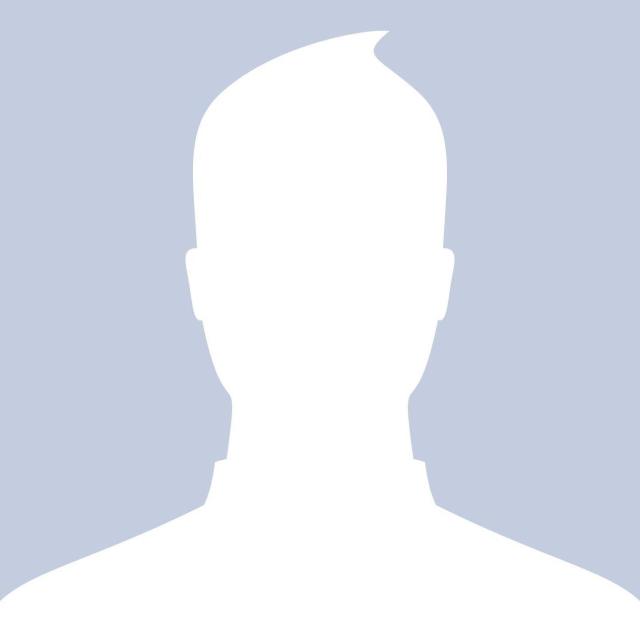